Looking at the two brands and how they might receive the most benefit from their exposure in the sport, I would argue that some of how Ferrari and Red Bull approach their competition strategies on the track ultimately comes down to how different branding strategies leverage the Formula 1 platform.

“The whole world condemned Ferrari after what they did in Hockenheim but we have turned out as idiots because we did not act in this way. We never even thought about it as long as both our drivers remain in the hunt for the championship.” – Dietrich Mateschitz

“In racing, determination and the will never to give in have enabled us to get one of our drivers into the lead in the Formula 1 championship. We must continue with this commitment, both in the markets and on the track to bring an exceptional 2010 to a fitting conclusion.” – Luca di Montezemolo

As you probably know, Red Bull and Ferrari are battling this weekend on the track with the aim of winning the World Driver’s Championship, the trophy most fans associate with the “F1 Championship”.  Red Bull has already taken the Constructor’s Title, and with one race to go, the current points totals between Red Bull’s next closest driver (Mark Webber, 238) and leader Fernando Alonso (246), has brought up a story from earlier this summer: Ferrari’s orders to their driver Felipe Massa to surrender his lead to his team mate during the German Grand Prix.

Considered to be fixing the outcome of a sporting event by some, and ruthless strategy by others, Ferrari has best positioned itself with a single driver (at the expense of the other) to take the title with Fernando Alonso, while Red Bull has not favored either driver in the same way this year.

Red Bull continues to take heat from critics for not declaring a similar team favorite driver and instead choosing to let Mark Webber and Sebastian Vettel race each other for the championship, but there’s been one point of view that I’ve noticed is missing from the headlines:  Winning world championships certainly makes for team headlines and happy fans, but as part of each brands’ overall decision to race in Formula 1, how important is winning the World Driver’s Title to the Red Bull and Ferrari brands?

At this level of racing, brands justify their expenditures and partnerships with teams on the grid by leveraging Formula 1 as a marketing platform.  Participation in the sport creates global exposure for those brands, and with 520 million global F1 race viewers last year (down from 600 million in 2008), it certainly helps to reach viewers (the vast majority on television) by having cars and drivers featuring your brand lead the race, and ultimately, win.

While fans may be focused on Ferrari’s team orders and the gap between Webber, Vettel and Alonso, it’s clear that letting both drivers from the same team fight on behalf of Red Bull for the championship has helped to inflate their coverage on screen.  The numbers according to marketing research firm Margaux Matrix show Red Bull’s on screen exposure in the first 15 races this season to be 4 hours and 27 minutes, as compared with Ferrari’s, at 52 minutes.

Had Fernando and Felipe been allowed to compete more as Red Bull’s drivers have, surely those viewing numbers would be higher for Ferrari – assuming both are given equal support from the team to lead and win the race.  More television coverage creates more value for the brand, so why the team orders at Ferrari?

Looking at the two brands and how they might receive the most benefit from their exposure in the sport, I would argue that some of how Ferrari and Red Bull approach their competition strategies on the track ultimately comes down to how different branding strategies leverage the Formula 1 platform.

To my mind, Red Bull’s spirit of competition embodies participation, individuality, and good fun.   From their open-call Flugtag events to American gold medal winning Olympic snowboarder Shaun White’s easygoing attitude and famous videos, Red Bull activates across a variety of sports and activities to create a broad appeal – and leverages the quality of each experience they create or participate in to build on their brand.  F1 has certainly had a look at its lighter side with Red Bull in the paddock, and helped broaden the sport’s appeal in return.  Ultimately, at $3.00 apiece, a can of Red Bull isn’t about exclusivity, it’s about experience and an ease of enjoyment, and the brand is built upon reaching all with a sense of excitement and experience around the product.

Counter to this ‘all comers welcome’ approach, Ferrari’s brand isn’t for everyone – it’s for the few.  At $100,000+, a Ferrari isn’t for every driveway, so they have fueled their brand’s reputation on not just racing, but winning.  As a manufacturer of exotic sports cars, the benefits of participating in F1 seems apparent, and Ferrari’s focus on and unique place in the history of the sport as participants and as its winningest team gives them a strong connection to Formula 1  – something they sell with every car they build.

Ferrari’s ‘other’ business has little to do with building cars, but building demand for their brand.  The roughly $1.5 billion in revenue Ferrari has with their licensing and retail business contributes significantly to their bottom line.  So strong is the desire they’ve created to buy into or be part of the Ferrari brand, that for a price, parties pay a premium to label their products with Ferrari’s logo.  Aside from the countless Ferrari toys, hats and shirts at every race and Ferrari retail store, there are manufacturers of skis, stereo speakers, wine, and just about anything other than cars who enroll in a branding program with Ferrari to label their products with the Cavallino.

At Red Bull, part of building and maintaining their brand requires reaching the greatest audience and sharing the experiences that come with their participation in F1.  The sport’s global reach naturally makes it a focus for their branding efforts, and Red Bull’s plans to increase their production worldwide by 10% this year has been at least in part due to the ability of the team to keep their two F1 drivers at or near the top step of the podium – and in front of the largest television audience on earth.

The degree to which any F1 team benefits from participating in the sport depends on a number of variables, however Ferrari’s mandate is clear:  Building and maintaining their brand as well as their licensing and retail business is based on maintaining their exclusivity.  Being the singular team and driver on the top step of the podium on Sunday equates precisely to that aim, and requires the results to go with it.  Team orders to that end are as much a part of Ferrari’s core strategy as a brand as is their reason to participate in the sport, since every F1 season is an opportunity to validate their brand – by winning.

AutoWeek: Red Bull gets most exposure of all teams in 2010 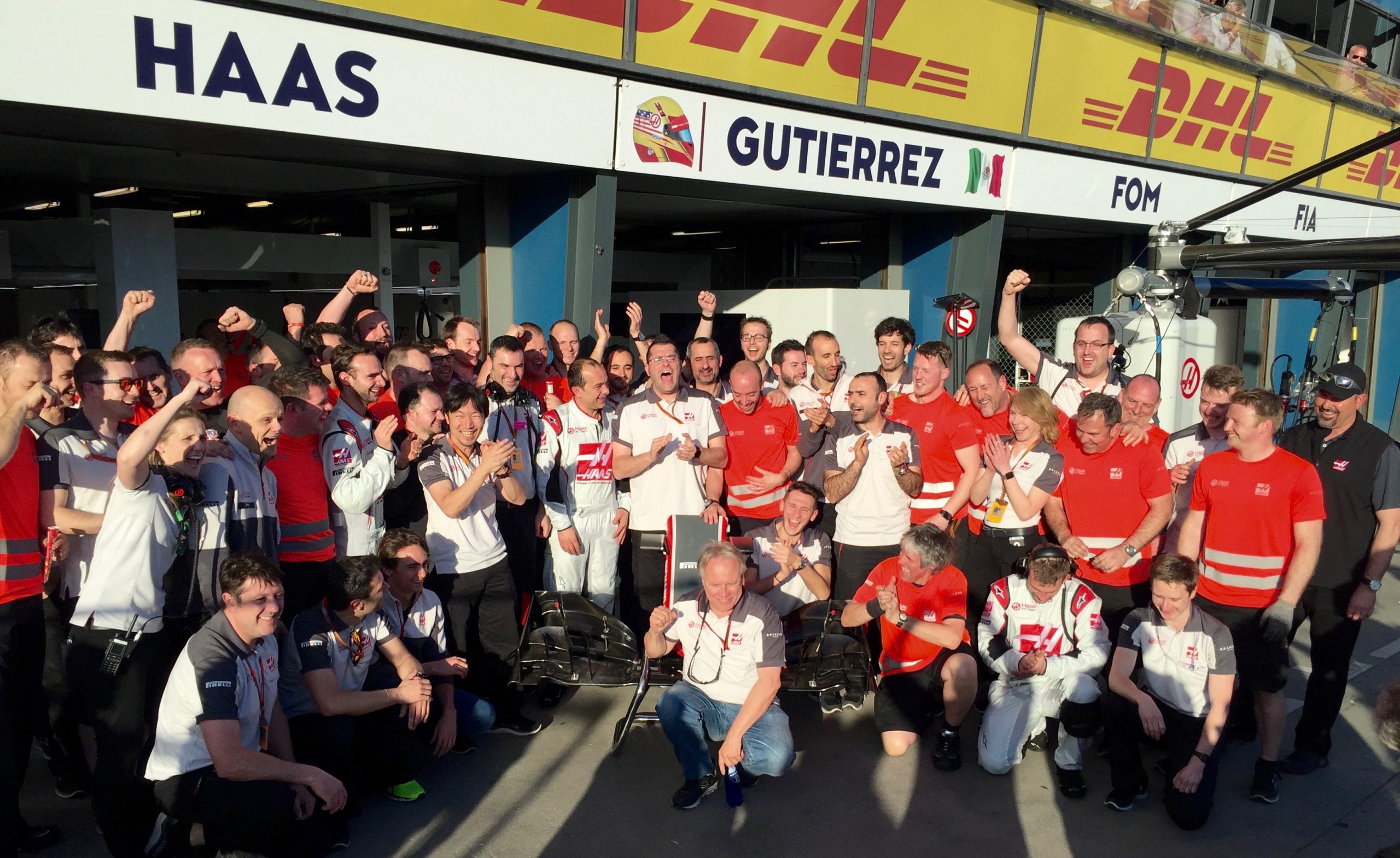