At last nights friendly gathering of media and society in Mexico City’s Soumaya Museum, Gene Haas and Guenther Steiner confirmed the suspicions of many and announced Esteban Guiterrez as their second driver for Haas F1 Team.

Dressed in full Ferrari team uniform, and with Maurizio Arrivabene and other Ferrari team members in attendance, Guiterrez took questions from the audience, explaining his contribution to the team would be a balance of what he felt would be the best working styles of his current teammates Sebastian Vettel and Kimi Raikkonen combined.

Gene Haas articulated that the teams approach was different to other teams in Formula 1, going on to explain:

“We do not intent to waste money … we intend to win money.”

Afterwards, when asked about turning a profit in Formula 1, Haas explained:

“I think ultimately we will be profitable, we’re not in this sport for a year or two, and I think persistence pays off in racing. We turned a profit in our NASCAR team just recently, so I think we can do the same in Formula 1. Formula 1 brings in billions of dollars, so where there’s money, there’s prize money.”

With the 2016 season fast approaching and a new car under development, Guenther Steiner in conversation was very positive, and mentioned he has been busy on the ground and in the air between Charlotte, the UK, Bologna and Maranello to bring the team’s car to the grid. 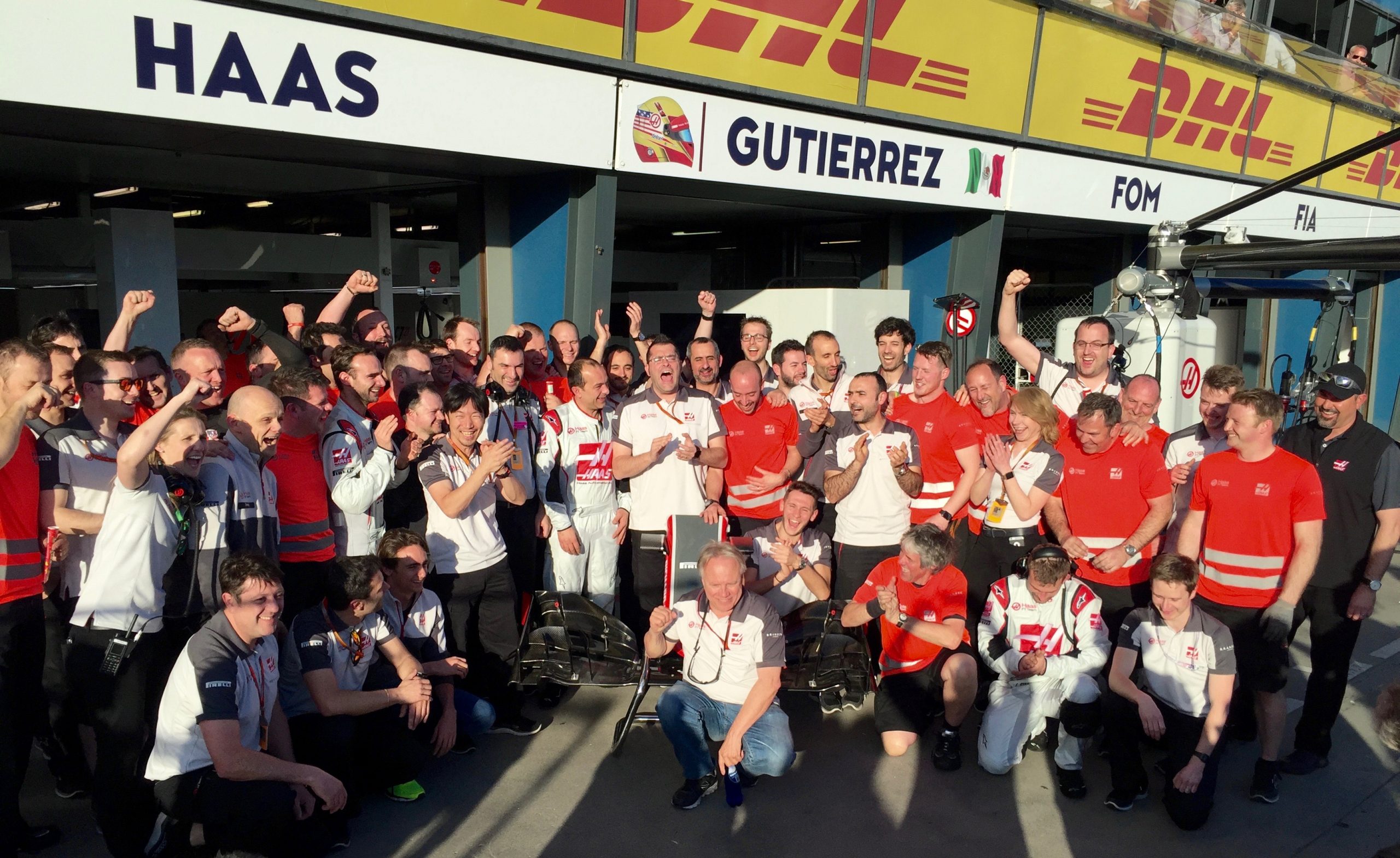 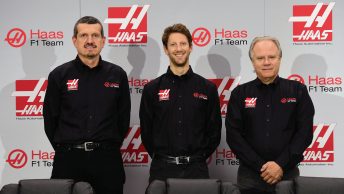