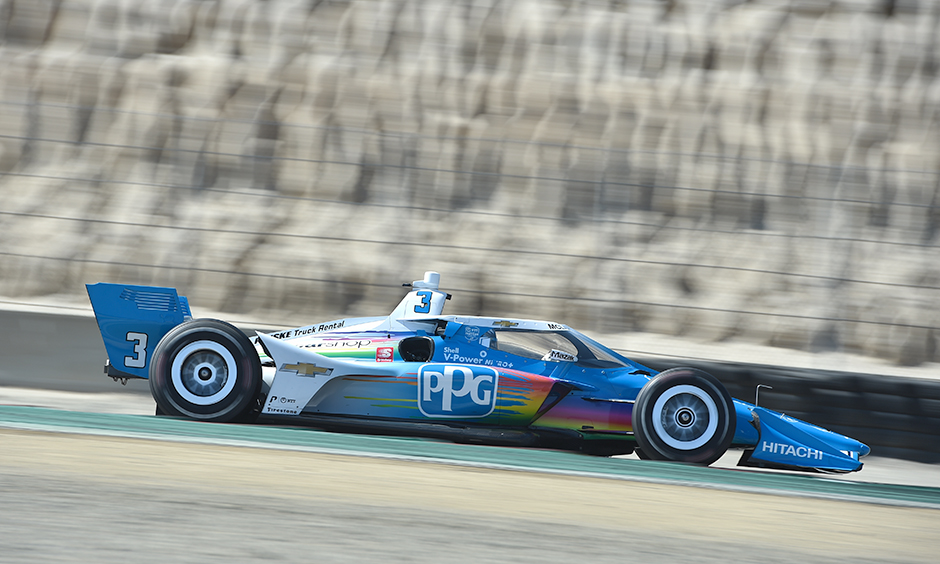 Penske’s Scott McLaughlin set the stage during Saturday’s second practice session at the Firestone Grand Prix of Monterey, jumping to the top of the board in the dwindling moments of the 75-minute session.

The 28-year-old rookie is seeking to become the first Penkse driver to win Rookie of the Year honors, the accolade was first awarded in 1979.

McGlaughlin’s best on Saturday, 1 minute, 10.8755 seconds, secured the Kiwi his first session victory of his IndyCar career. Colton Herta, the 2019 champion at Laguna Seca, recorded the second quickest time during the session, posting a time of 1:11.0224. Current championship leader Alex Palou finished third quickest, along with Simon Pagenaud and Will Power rounding out the top 5 of the session.

Two red flags were brought out during the practice session, severing 20 minutes from the driver’s – Dalton Kellett collided with the barrier in his No. 4 Chevrolet 12 minutes into practice, and with 11 minutes remaining in the session, Rinus VeeKay spun his No. 21 Chevrolet into the barrier in nearly the same spot as Kellett. 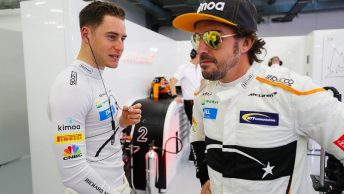